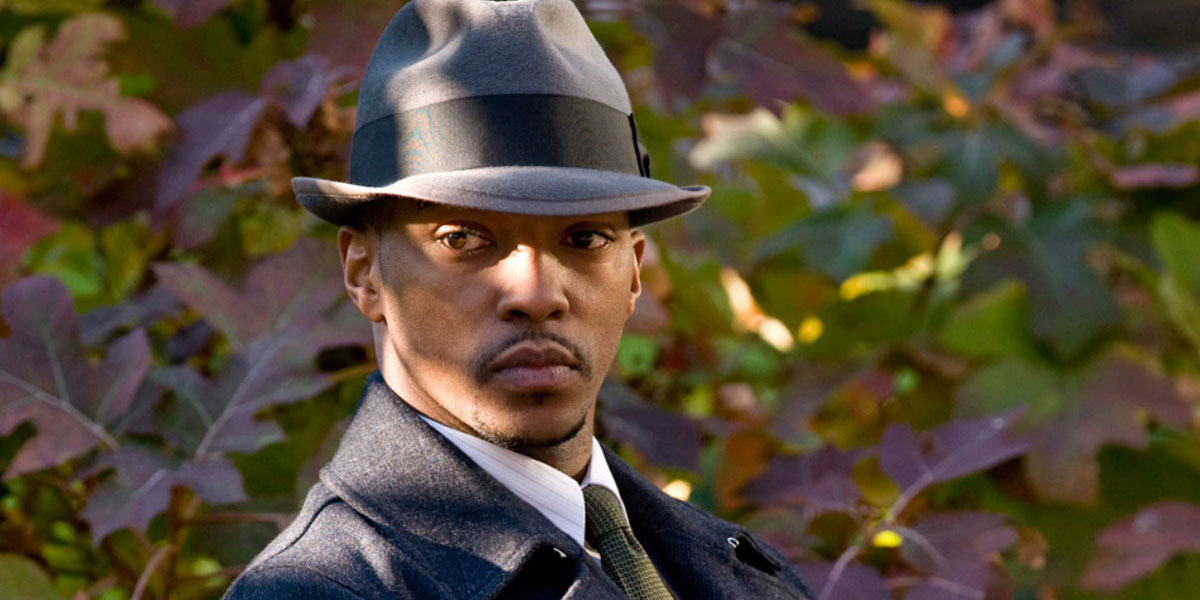 One day, Anthony Mackie will be the one of the greatest actors in Hollywood.

He’ll be swarmed by agents, mobbed by fans and have enough Oscar statues to play chess with. His name will be top billing in box office hits that will attract half the world into the theatre.

But, right now, he’s just an optimistic actor from New Orleans, sitting next to me, gulping a Jack and Coke at the Bahamas International Film Festival.

“In five years I hope I’m blown up,” Mackie laughs, stirring his drink. ”I just want to continue to do diverse and interesting roles. Continue to do one play a year, continue to do three films a year.”

Mackie is evolving into a star, using his on-screen presence to turn ordinary films into extraordinary ones. In his film debut, the smash-hit 8 Mile, Mackie took the role of Eminem’s cross-town rival Papa Doc and made you absolutely hate him. In his two latest films, Spike Lee’s She Hate Me and Rodney Evans’ Brother to Brother, Mackie hasn’t just shown that he can really act, but that he’s one of the most versatile young actors in Hollywood.

“I’m on my way to that,” Mackie tells me, concerning his flexibility as an actor. “Well, like a few more projects and I might get up there. But, now, I wish.”

In Brother to Brother, Mackie plays Terry, a gay teenager who befriends an older black writer at a homeless shelter. The film has received critical acclaim for both the picture itself and Mackie’s too-good-to-be-true performance.

“I did a lot of research for Brother to Brother,” Mackie explains. “Like when (Marlon) Brando did Streetcar, he used to stand outside of strips clubs and watch men come in and out. When I read that, it tripped me out. So when I was doing this film, a friend of mine showed me this gay club and I used to stand outside and watch the men come in and out. I would watch their movements and everything like that. I just applied that to my work and didn’t judge it.”

Mackie’s other latest feature is Spike Lee’s She Hate Me, a politically driven film that deals with everything from whistleblowers to same-sex parenting. In the film, Mackie somehow finds himself in the middle of a moral dilemma as his successful life turns into a whirlwind of confusion. Playing a recently fired, desperate young executive who impregnates women for $10,000 each in one film, and a homeless gay teenager in the other, Mackie discovered similarities between directors Spike Lee and Rodney Evans, which helped him develop each character.

“Well it’s interesting, they just have similar styles of work,” Mackie said, leaning forward. “Rodney had a very specific vision about this film. It was basically him setting the performance on the actors. Where as with Spike, he casts people because of their ability and he works with that to form the character. So, Spike’s more of an actor’s director, where as Rodney’s really a director’s director.”

Mackie’s film resume includes cameos in The Manchurian Candidate, with Denzel Washington, and upcoming films such as Million Dollar Baby, with Clint Eastwood and Morgan Freeman, plus The Man with Samuel L. Jackson. He has worked with some of the best actors in the world, enhancing his own technique by observing the work of others.

“I would just hone in on my own working process by watching their process,” he tells me. ”And how to treat people.”

I ask him to explain that.

For now, Anthony Mackie is cast into roles that either save or make the films, something that helps establish himself as one of the best young actors of Hollywood’s new generation.

When asked how he gets those roles, how he has met these people, he sums up his acting career in three words.